I got a chance to ask Tiaan, the Head Coach of Cloud9's Counter-Strike team, a few questions about the team, the thoughts behind their strategies, and how he got the players to buy in to a 'team over player' mentality:

Do you think that having to play the same teams over and over again during this time could actually force you to improve more than you would have by playing a lot of different teams where the same strats could work all the time?

It depends. It forces you to change things, but it’s not necessarily for the better, it’s mostly just so the other team doesn’t know exactly what you’re doing. Playing the same teams over and over often just leads to people abusing each other's tendencies and the game often just becomes chaotic. Look at what happened around the third/fourth time we played Envy. The level of CS being played just deteriorates. It’s not exciting from a viewer perspective and it’s definitely not exciting for us playing a team for the 4th/5th time in less than 3 months when we also scrim against them regularly.

What improvement led C9 winning 3 of their last 4 matches on Nuke after struggling on it?

Just continuously improving the small things that don’t get exposed in practice when players are in their comfort zone. Our nuke was already pretty solid in practice, but it didn’t carry over to matches when there is more pressure, because then it’s easier to mess up things like rotations, retakes etc. When you’re actually playing the map in a match environment we get to review and focus on the things that went wrong, but also the things that we’re doing well, so that we get to a point where we can execute it even when the pressure is on.

As you can see with our vetoes we’re comfortable playing almost all of the maps. Sometimes the game plan just falls apart due to inexperience and reasons that have nothing to do with the map.

I feel like you have more success on T side vs higher ranked teams, possibly because they seem to play a little more passive and let you work instead of getting in your face. Do you agree, and was it purposeful in setting up your style this way?

I wouldn’t say it’s because they don’t get in our face, some of them definitely do, it’s more because they are more likely to respond the way we want them to. Seeing that we run strats often, the strat is often designed and relies on the other team responding “the correct way”, when they don’t react accordingly, because they don’t have the experience to know why something isn’t good or they're taking a gamble then our strats can often seem like they don’t work as well.

It is obvious this whole team has bought into your strategy and a 'team over player' mentality. Was that difficult to implement and did it take some time to build the trust of the players?

I think because I’ve implemented or at least tried to implement it in all of my teams, it’s basically like second nature at this point. Back in SA, when I was still playing, it was often with players that weren’t the best in the country, but my teams were always competing for the top spot, because we had great teamwork, which is why it came to the point where I decided: “Why fight for scraps in South Africa, if I can just go and coach the team with superstars (Bravado) and we can try to take it internationally”. When we landed in the USA, I realized we had to be even better teamwise, because everyone is individually skilled so I kept on working on ways to develop that style and getting people to buy into that.

How has JT's leadership and sacrificial play helped the team succeed?

It’s so crucial to the team’s success. It’s like Furia without arT, it just won’t work. JT is actually a superstar, back in SA he was putting up better ratings than Sonic a lot of the time. I took him out of that comfort zone when I suggested he should IGL and he was on board without any resistance. He just wants to do what’s best for the team, no matter the cost, if that means he has to sacrifice himself 10/10 he’ll do it with a smile on his face. A lot of the work on our style that we’ve developed is also due to JT, he works super hard, always grinding, making new strats, adjusting how we do things, etc. We’ve had periods where I wasn’t even touching CS, where I’m just working on the team’s mentality, psychological aspects, making sure we have the right psychological environment/climate in the team so everyone can perform their best and then JT is just knocking the CS side of things out of the park.

What does the relationship look like between You, Josh Micks, and JT in terms of improving the team and preparing for the opponents?

We work really well together. Micks takes a huge load off our shoulders because he looks for the same things in our opponents that we do, so, that means I don’t have to watch nearly as many demos as I used to back in the day. It probably helps that I gave him his first shot back in the Bravado days in 2018, but he also developed a lot on how we used to do things and figured out how to implement a system, when he was working with MSL, so he brings a lot of value. I mostly let Johnny lead the game plan discussion when we’re preparing for opponents, because he needs to be comfortable calling it in the game especially when we’re on LAN and I can’t communicate. So I’ll just try to fine tune his game plan if needed and make the players aware of things that could potentially catch us off guard. In terms of improving the team, everyone just does their part, including all of the players, so we just have a really good system at the moment.

What area have you seen the most improvement in the team since joining Cloud9?

I think the biggest development is honestly outside the game. Everyone has matured a lot since joining Cloud9. Back in ATK, we were getting paid to play the game, now it’s like we’re getting paid to promote products and companies, but the prerequisite is you have to be good at the game. That has forced me to change a lot of things as well. I try to keep the players happy and I’ll always fight for what they want within reason, because it’s so important to protect their intrinsic motivation especially at this age. If you push them too hard they’ll just break and I think that’s why so many pro’s fall off at such a young age, because they forget why they started grinding the game in the first place. Nowadays especially with how hectic the schedule has been these past few months, we’re actually practicing less, we’re taking more off days, but we’re managing our time/energy better, which is more important.

Which team do you look up to strategically?

If I need an idea the first team I look at is usually G2. Tbh, I think the biggest impact on us strategically was because we tried to play an EU style in SA. Super heavy defaults, get info, make a plan, but when we got to the USA it felt like everyone was just running at us and that’s when I realized well this also works surprisingly well, why aren’t we doing this? So I think it has kind of been a blessing which lead to us finding our own style that doesn’t rely on super heavy defaults.

Thank you again for your time Tiaan. Follow him at @DrTcCs. 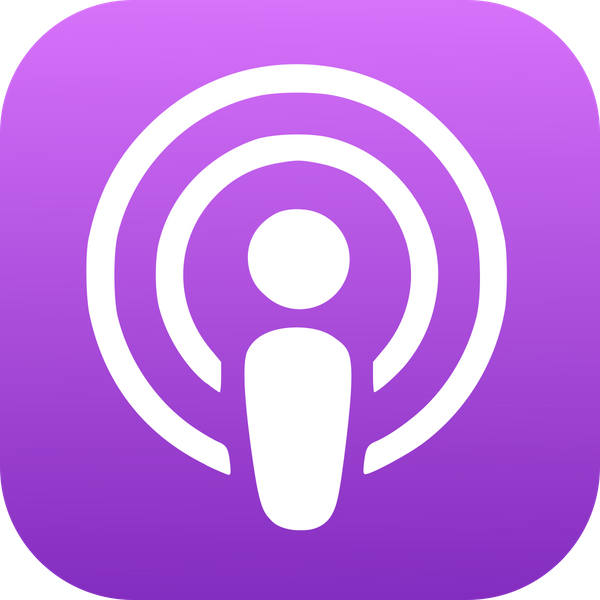 Check out the C9WIN podcast on the following platforms: 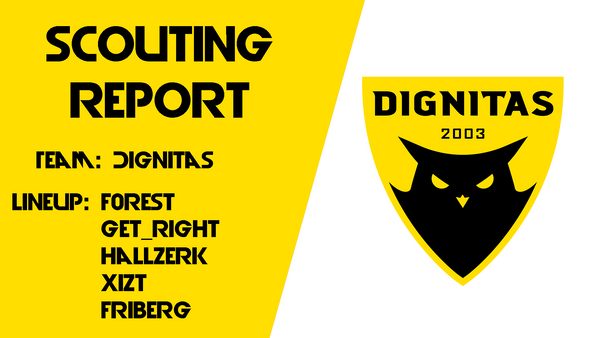 I believe there is a very good chance Cloud9 plays Nuke vs Dignitas on Friday. It is Dignitas' most played map and Cloud9's perma ban is Mirage, so, I think 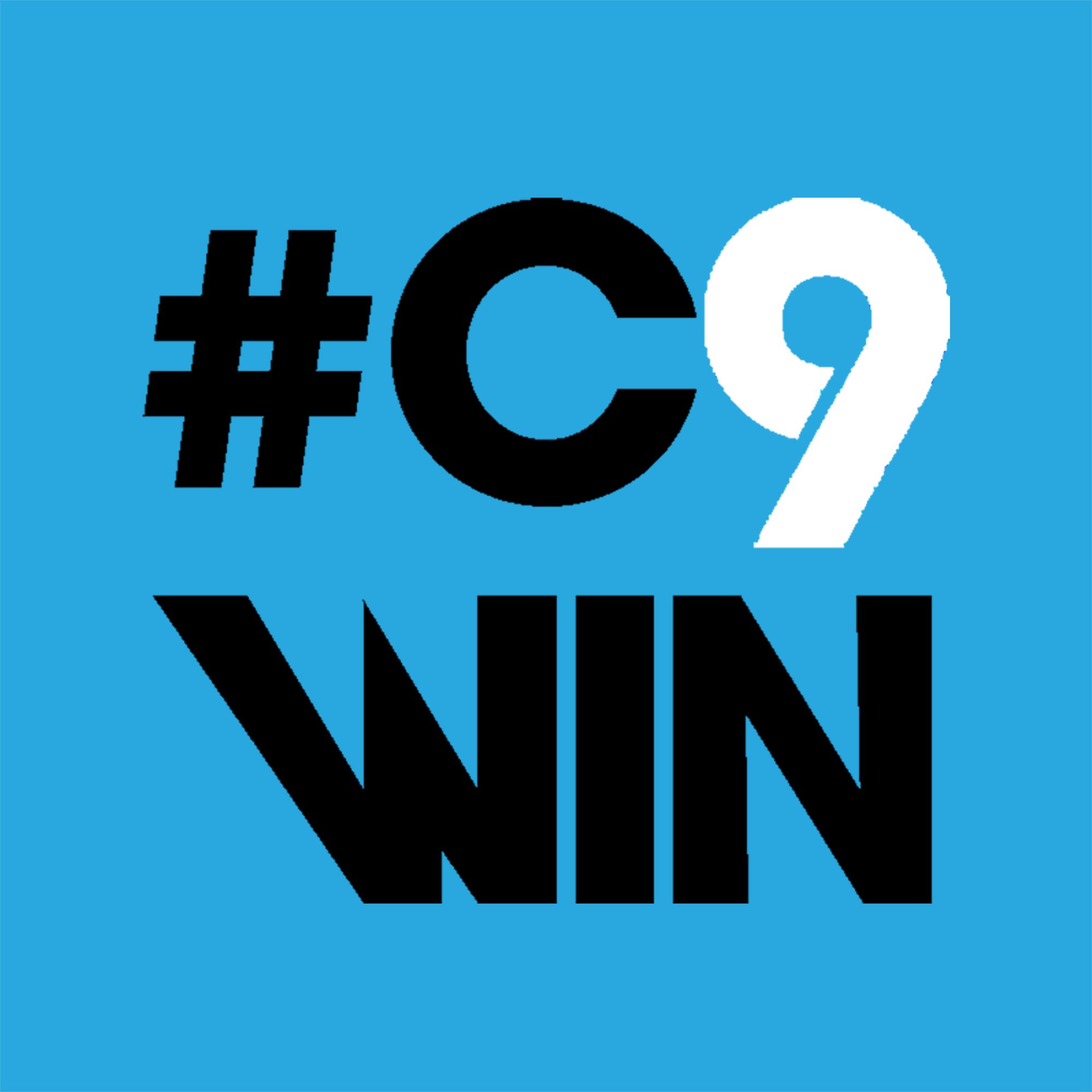